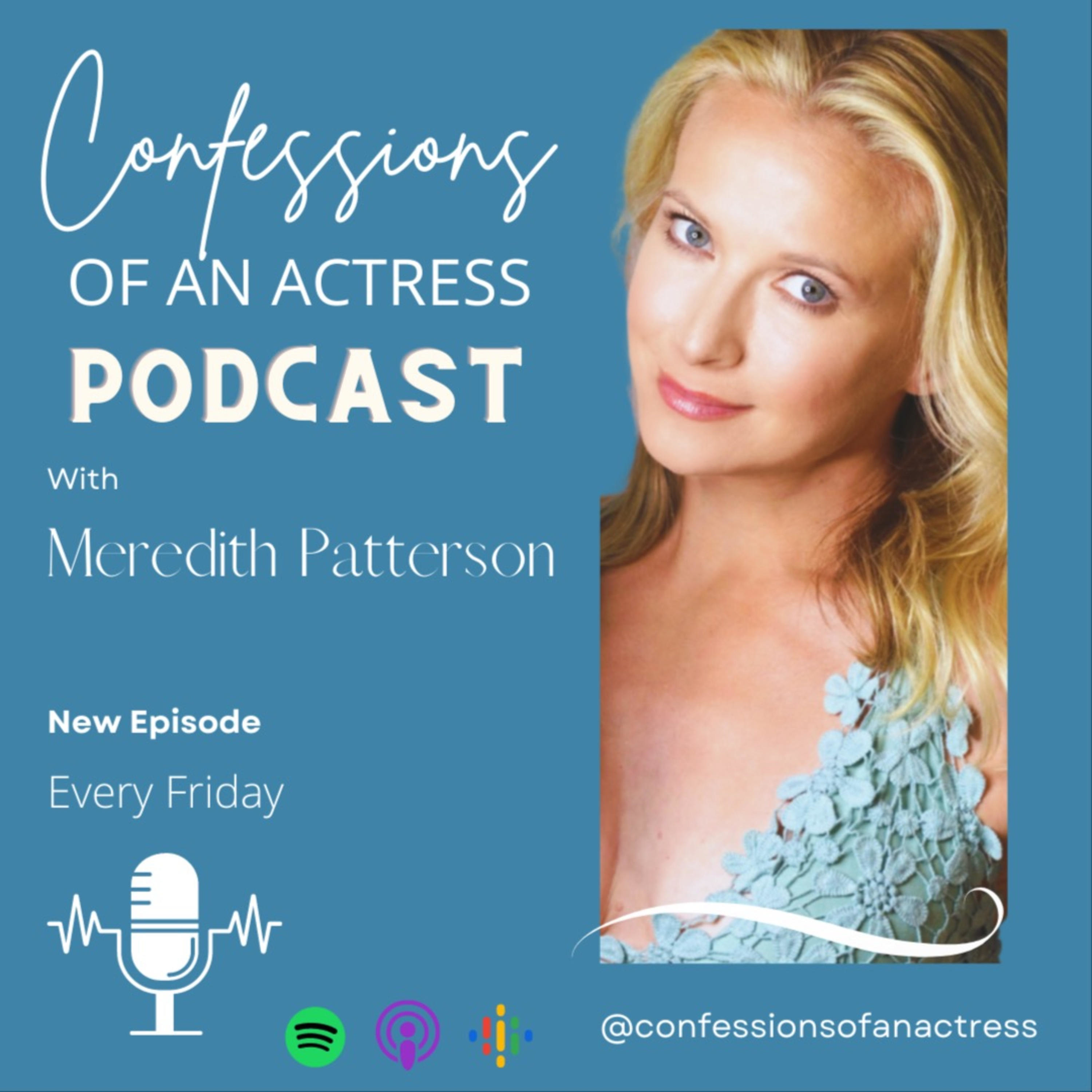 Confessions Of An Actress

Hosted by: Confessions Of An Actress

Hosted by Broadway, TV and Film Actress, Author Meredith Patterson. Each week, Meredith sits down with her guests to catch up about their life in the entertainment industry. Authentic. Honest. Vulnerable.  Every...

Confessions Of An Actress

Hosted by Broadway, TV and Film Actress, Author Meredith Patterson. Each week, Meredith sits down with her guests to catch up about their life in the entertainment industry. Authentic. Honest. Vulnerable.
Every Wednesday, Meredith gives you tips on how actresses and artists stay healthy; body, mind & spirit, in her bonus episodes called #WellnessWednesday. She is a board certified holistic health coach and graduate of The Institute for Integrative Nutrition in NYC and National Holistic Institute in Los Angeles.  Support this podcast: https://anchor.fm/confessionsofanactress/support

Your questions have been answered! Meredith checks in with you the listeners and takes your questions and answers them. ❤️ --- Send in a voice message: https://anchor.fm/confessionsofanactress/message Support this...
View Episode

N’Kenge’s an artist who’s destined to make a serious impact on several musical fronts. From operatic to spiritual, from pop to musical theater, from jazz to blues; tender or intense, N’Kenge’s performances are...
View Episode

Justin Bell Guarini’s robust performance career launched with the first season of American Idol in 2002. His stage and screen appearances since then include Broadway productions of American Idiot, Romeo and Juliet,...
View Episode

Sam Harris’ diversified career has run the gamut from singer and songwriter to actor on Broadway, film and television to writer, director, producer and author.  His now legendary appearances on the premiere season of...
View Episode

DRAG ARTISTRY Marti grew up on a small farm in Maryland and moved to NYC at the age of 17 to pursue a career in the performing arts. After working as an actor the world of drag came into Marti's life igniting a...
View Episode

Jessica most recently appeared on Broadway in A LITTLE NIGHT MUSIC with Bernadette Peters and Elaine Stritch. Her other Broadway credits include:  SUNDAY IN THE PARK WITH GEORGE (Celeste 2), THOROUGHLY MODERN MILLIE...
View Episode

Whether it’s performing to sold out arenas in the “Trans-Siberian Orchestra”, tearing it up on Broadway (recently in “Rocktopia”) or on the screen, Dustin Brayley has demonstrated what a power-house performer he is....
View Episode

Meredith Patterson - Your Host and Broadway, TV and Film Actress, Singer & Dancer tells her confessions and takes your questions.  --- Send in a voice message:...
View Episode

J. Elaine was born in Burlington, Ontario, Canada. At age 9, she felt the first adrenaline rush of "getting a laugh" on stage at a performing arts camp, and from that moment on, J. Elaine's mission has been...
View Episode